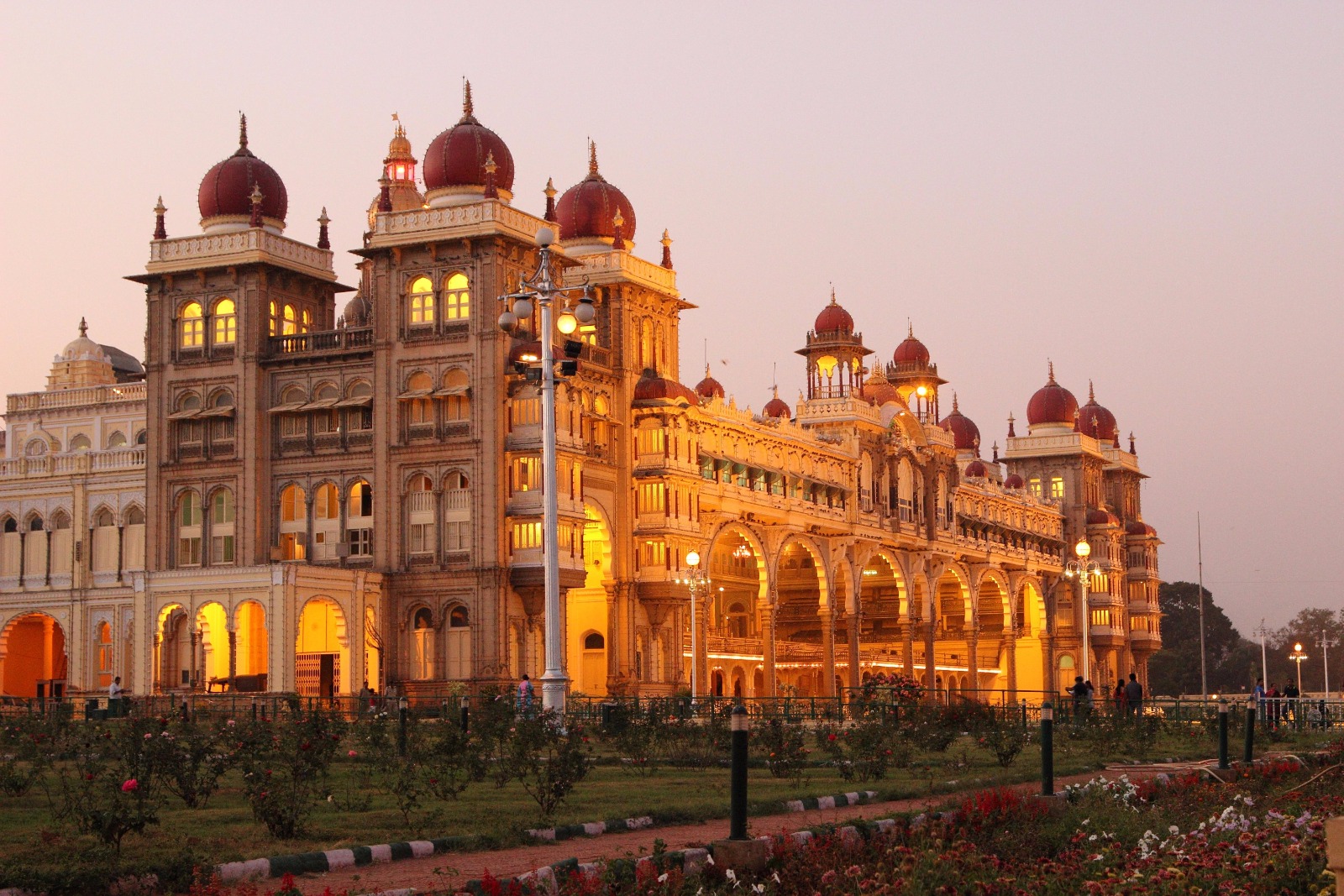 Based on 51 Traveller's Reviews

One of the best trip I had after joining to my job. Wonderful Experience!!!.

The city of Bangalore is not only famous about the IT Industry but also about the weekend gateways it has in the neighbourhood. Nandi Hills, Kabini, Shivanasamudra falls, Yercaud and many others. In case you are looking for a place with combination of Nature and Architecture Mysore is the city to be. The city of Mysore was the capital of erstwhile Mighty Mysore Kingdom. Situated just 150 KMs from Bangalore at the foothills of Chamundi Hills, City has all one needs from the weekend getaway the Magnificent Royal Palaces to the Natural beauty of the western ghats. We suggest you to begin the journey early in the Day so that you can utilize your weekend to the fullest. Taxi Bazaar verified chauffeur will be at your pick up location and we will head straight to Mysore. Mysore is about 4 hours drive from Bangalore. Before starting our sightseeing in Mysore we suggest to make our belly happy. You can try Mylari Special Dose or Benne Dose with Kai Chuttney. We shall visit the famous Mysore Palace first 1. Ambavilas Palace: Famously known as the Mysore palace. It is the official residence of the Wadiyar Dynasty and the seat of Mysore Kingdom. It is one of the major tourist attraction in India with more than 6 million annual visitors. The golden throne one of the main attraction of the Palace is open to the public only during the Dashera. The palace complex also includes 12 major temples. 2. Chamundeshwari Temple: Situated about 12 KMs from the Palace on the hills of the Chamundi Hills, it is a major hindu temple named after Chamundeshwari or Durga. 3. Brindavan Gardens: These beautifully terraced gardens adjoining the krishnaraja Sagar Dam is a picturesque view. 4. Mysore Zoo: The 157 Acre Mysore Zoo is situated near to the Palace and is one of the oldest zoos in India. It habitats various species ranging from Elephants to migratory birds.

Need Help? Call us or drop a message. Our team will be in touch shortly.

Please Enter Your Mobile No.