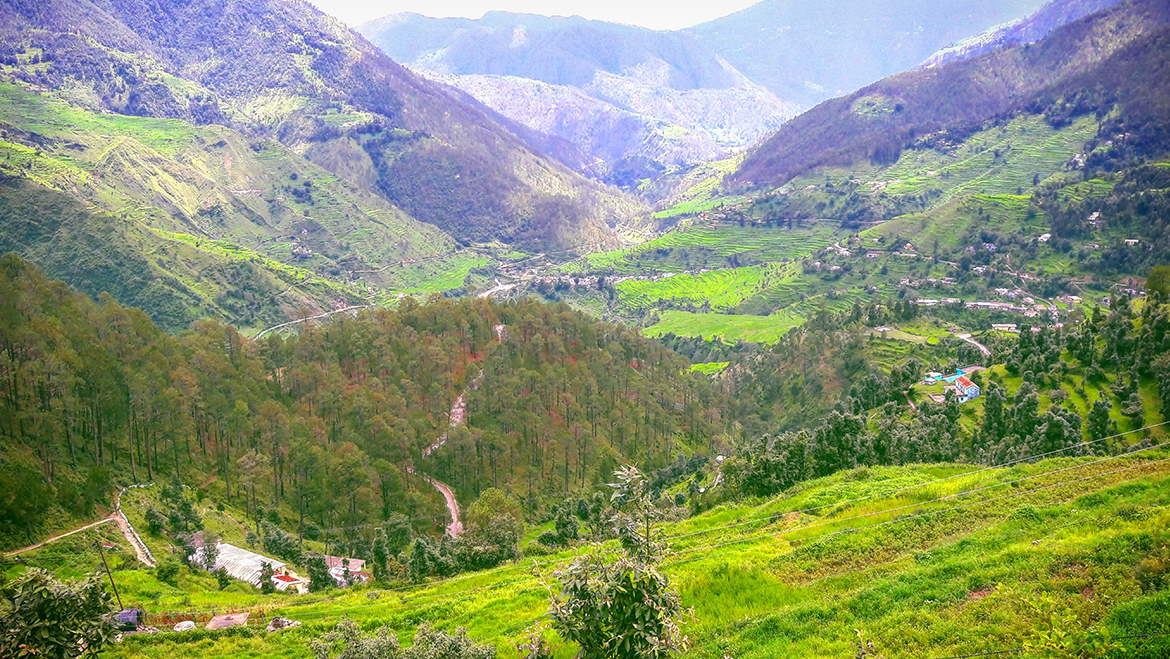 Distance, Time and Popular Places to visit in Amritsar
The name Amritsar literally means “the pool of nectar”, getting the name from the sacred pool surrounding the Golden Temple or Harimandar Sahib, as locals often call it. The city is a beautiful blend of tradition, culture, history, and food. Amritsar is one of the largest cities in the Indian state of Punjab and is the spiritual and cultural center of the Sikh religion.
Situated at a distance of 430kms from Dehradun, Amritsar can be reached comfortably by road in approximately 8 hours. With TaxiBazaar, travelers can hire a cab for a comfortable and enjoyable journey from Dehradun to Amritsar. Our premium cab services help you to travel from Dehradun to Amritsar efficiently.
Customers can even book a one-way cab to Amritsar with TaxiBazaar from the major cities enroute like are Rajpura, Fatehgarh Sahib, Khanna, Phagwara and Jalandhar. Customers can hire a one-way taxi from these cities to Amritsar with TaxiBazaar at the most convenient fares and travel comfortably to the destination.
Some of the places worth visiting in Amritsar are –
1. Golden Temple - The crown gem of Amritsar, the Golden Temple is certainly its main center of attraction. Also known as Sri Harmandir Sahib or Darbar Sahib, it is one of the most visited tourist places in India. The shrine exhibits striking architecture, which is a novel blend of Hindu and Islamic compositional styles. The tranquil water body encircling the temple intensifies its appeal. With its golden shine and symphonic atmosphere, the shrine holds the perfect panorama of serenity and perpetual ecstasy.
2. Wagah Border - A visit to the Wagah Border is often marked with a patriotic high. Located around 30 km from Amritsar, Wagah is the only road border crossing that runs between India and Pakistan. Every evening, the border turns into a ceremonial ground before the sunset and attracts hordes of tourists. It is the time when soldiers belonging to both the countries engage in Beating Retreat and Change of Guard ceremonies. It is a daily practice when the lowering of the national flag takes place on both sides of the border by the soldiers, accompanied by elaborate and quick military exercises.
3. Ram Tirath Ashram - Religion and belief blend together at Ram Tirath Ashram, also known as Bhagwan Valmiki Tirath Sthal. The place is considered the sacred spot where Lord Rama’s sons, Lav and Kush were born. The ashram may be no more today, but you can visit a grand temple that stands here. An 800 kg gold-plated statue of sage Valmiki is the main attraction of this temple.
4. Jallainwala Bagh - Perhaps there is no other memorial in India that paints such a poignant saga of the freedom struggle as the Jallainwala Bagh. Spread over 6.5 acres, the public garden remains a testimony to the most heinous public massacre that the British Army committed on unarmed Indians. The huge stone memorial at the garden is a stark reminder of the black day in India’s freedom history.
5. Durgiana Temple - Located in the middle of a sacred lake, Durgiana Temple is one of the most visited religious destinations in Amritsar. When you visit the temple, you will notice that its architecture bears a close resemblance to that of the Golden Temple. However, the temple has its own unique ambiance.
6. Gobindgarh Fort - Gobindgarh Fort is a landmark attraction in Amritsar. Tracing its roots to the 18th-century, the fort has remained witness to much bloodshed that has marked the city’s history. Until recently, the fort was under the occupation of the army. But as of February 2017, it has been opened to the public as a live heritage museum.
Special Discounts from TaxiBazaar
With TaxiBazaar customers can avail exclusive discounted rates for a remarkable journey from Dehradun to Amritsar with TaxiBazaar. TaxiBazaar is offering a special discount of 10% on every ride from Dehradun to Amritsar. Book your taxi from Dehradun to Amritsar with TaxiBazaar to avail a reliable cab service for your travel from Dehradun to Amritsar.