Painted with vibrant hues and the gift of unrivaled architecture makes Jaipur a world-class destination. Popularly known as the Pink City, Jaipur is one of the most visited tourists destinations in India. Along with Delhi and Agra, Jaipur forms the Golden Triangle and hails as one of the most famous tourist circuits in the country. Home to many architectural wonders and a few UNESCO World Heritage Sites, Jaipur is sure to mesmerize every traveler. Apart from the world-famous sites, Jaipur is also well known for its delicious food like Pyaaz ki Kachori and Ghewar. With this blog, you’ll find all that you need to know about the regal city of Jaipur before you start planning your trip to the city. 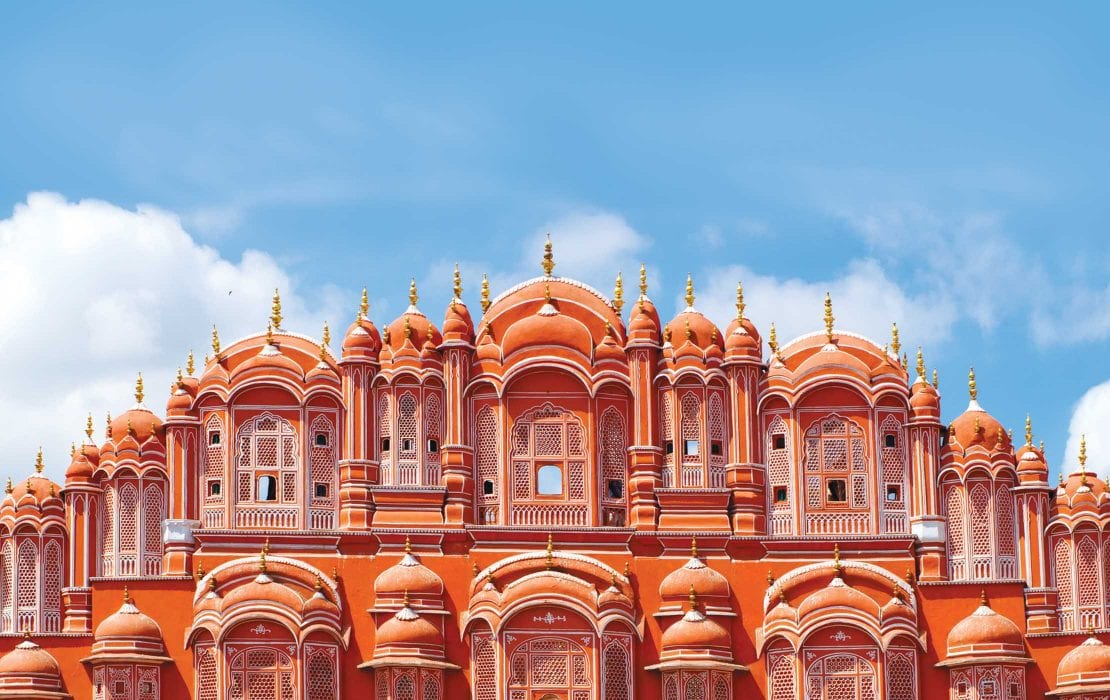